We’ve seen their Autumn/Winter 2014 collections last July but in this Pilipinas Men’s Fashion Week ALL-IN Special Edition? I’d say a lot has improved aesthetically in both design and showmanship, the looks are more sophisticated, polished and absolutely modern. The show featured combination of street wear and formal wear looks taking inspiration from “street signs”. The clothes look so good you’d want to wear them clothes right away, I’d want to wear them now and stylists, boy they have pulled them out straight and still fresh from the runway!

This is Filipino menswear fashion and style leveled-up, this is Pilipinas Men’s Fashion Week ALL-IN. 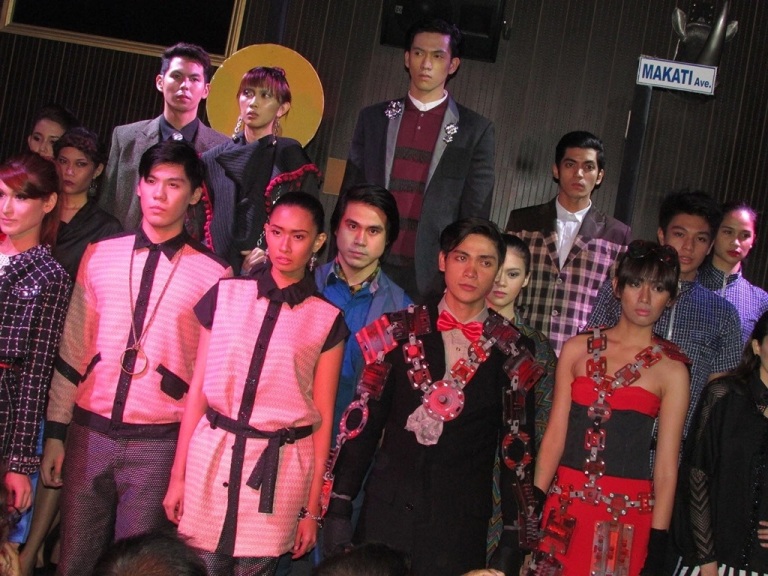 What’s more, the Pilipinas Men’s Fashion Week ALL-IN featured 22 up-and-coming and established talented Filipino fashion designers with their menswear AND women’s wear looks, so we are not just seeing male models here but also some fierce and stompin’ ladies. This Special Edition is in celebration of the event’s two year anniversary which is produced by successful fashion designers Nico Agustin and MJ Alminanza. Much, much thanks to designer Mr. Edmir Lagui for the invite, it was beyond excitement to witness such fine creations and one successful event.

Looks that are rich, laid-back and demanding attention by Roberth Gallardo, Edwin Uy and Dave Ocampo: 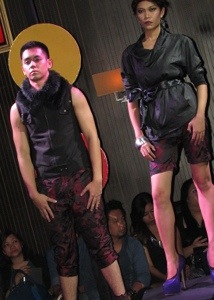 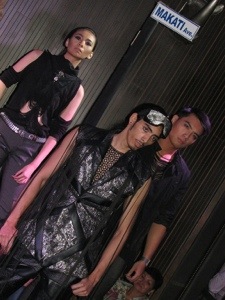 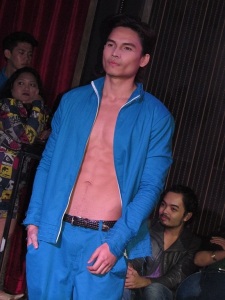 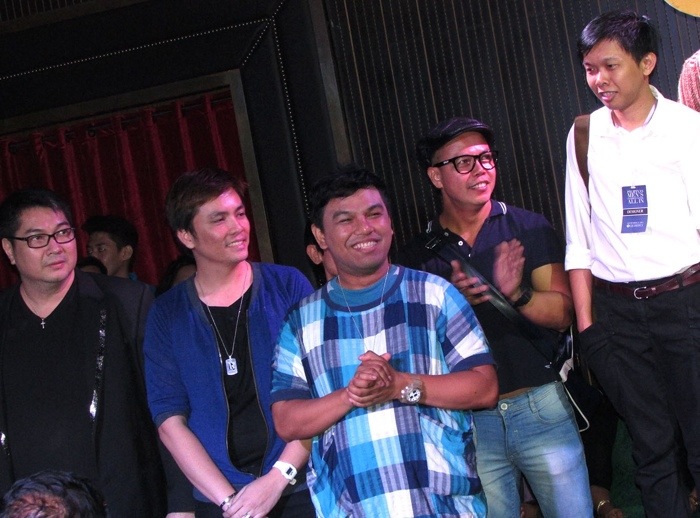 I wanna figure out before it's too late, before you find out how you really feel.
Might pay them all the trouble cause we're a waste of time, but not tonight.
I never really understood why it was me, why it was you.
Trying to escape, hiding from a hunt, a mysterious foreboding, are my dreams of late.
Fade to black and white. Here comes my photo dump BW Series.

The Latest Trends in Fashion and Beauty