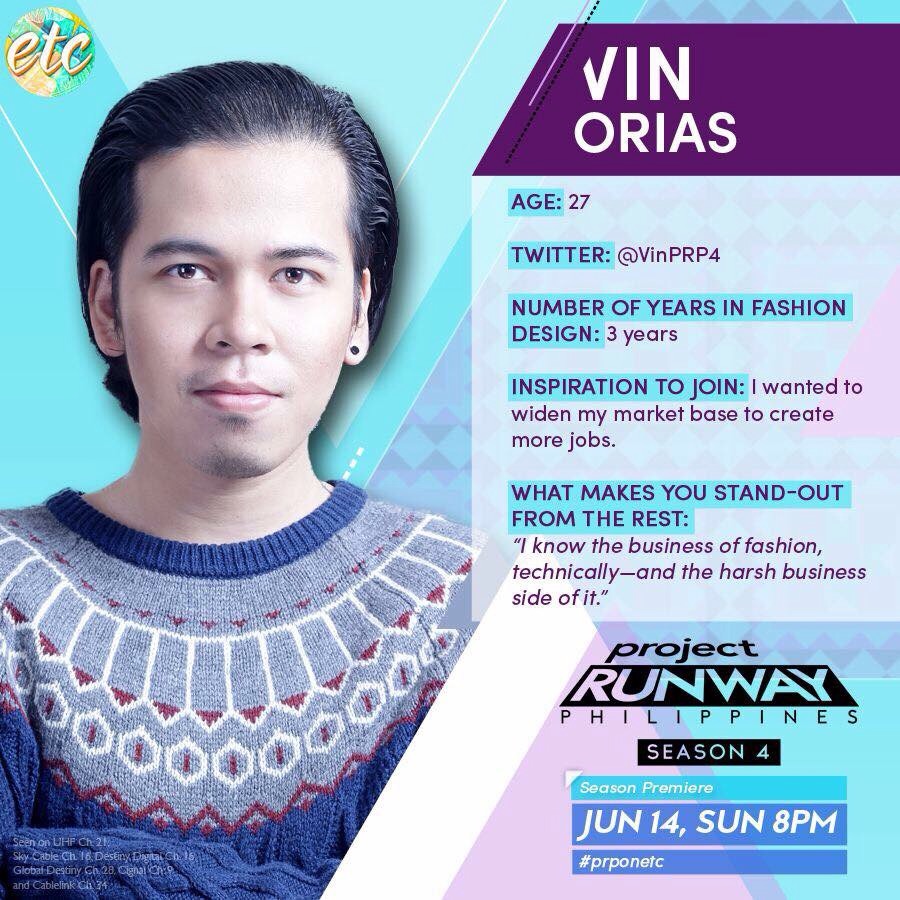 Vin Orias has already made a jump start, if not an established name, in the local fashion scene. It came as a bit of a surprise for me when it first came to my knowledge that he is a contestant in the season four of Project Runway Philippines, I thought “Isn’t he already a really really good designer?” 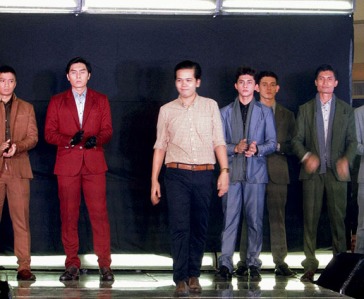 His first challenge look for Project Runway Philippines clearly shows his exceptional menswear discipline and at the same time an interesting creativity that pushes the envelope. 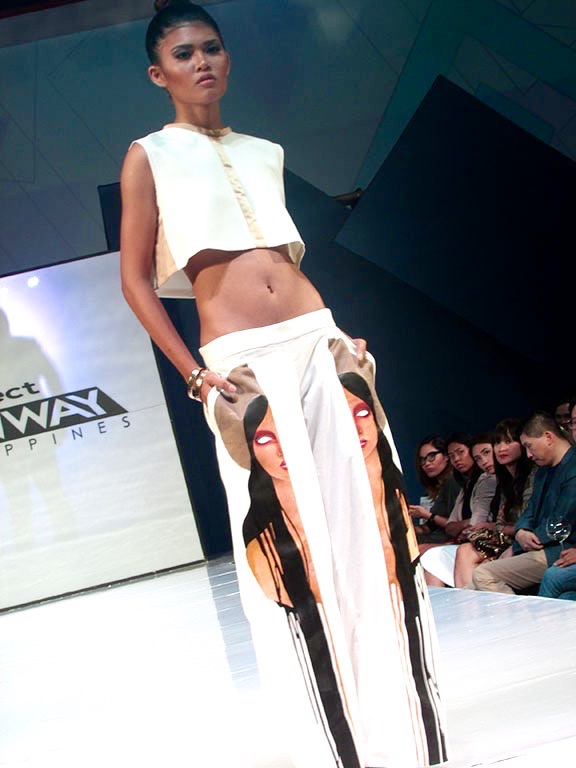 His broad background in fashion, not just in designing, but from styling, merchandising, production and packaging makes him a huge contender in this season of Project Runway Philippines.

Do you think he got what it takes to be the next global Filipino designer who’ll conquer international fashion?

Get to know more by tweeting and interacting with Vin @VinPRP4 and using the official hashtag #prponetc!

Much love and special thanks to Mr. Kix Garcia!