This time around the 10th cycle of Pilipinas Men’s Fashion Week featuring Autumn/Winter 2016 menswear collections showcased wearable and edgy designs for the modern man and not just your Filipino men.

Here are some of the highlight looks from the Men’s Night segment of Day 2 of Pilipinas Men’s Fashion Week Autumn/Winter 2016. 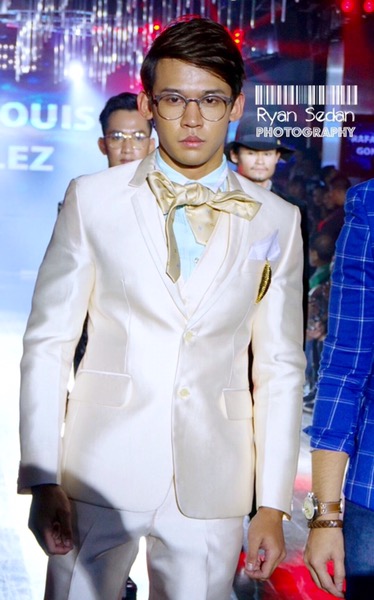 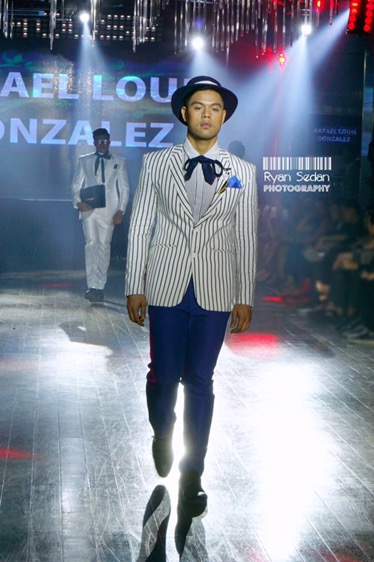 Minimalism that is contemporary and pieces that would sell 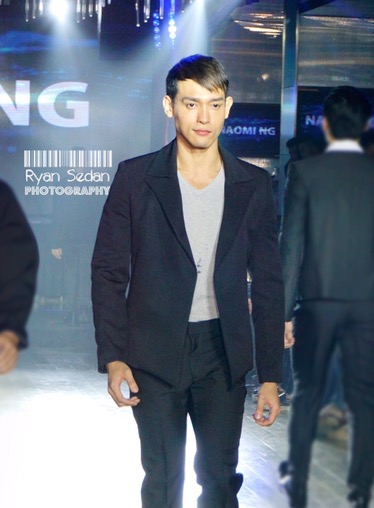 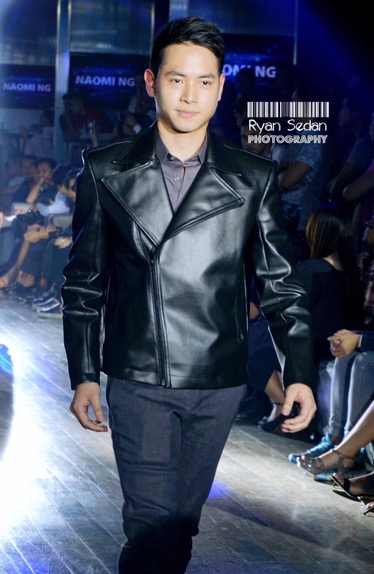 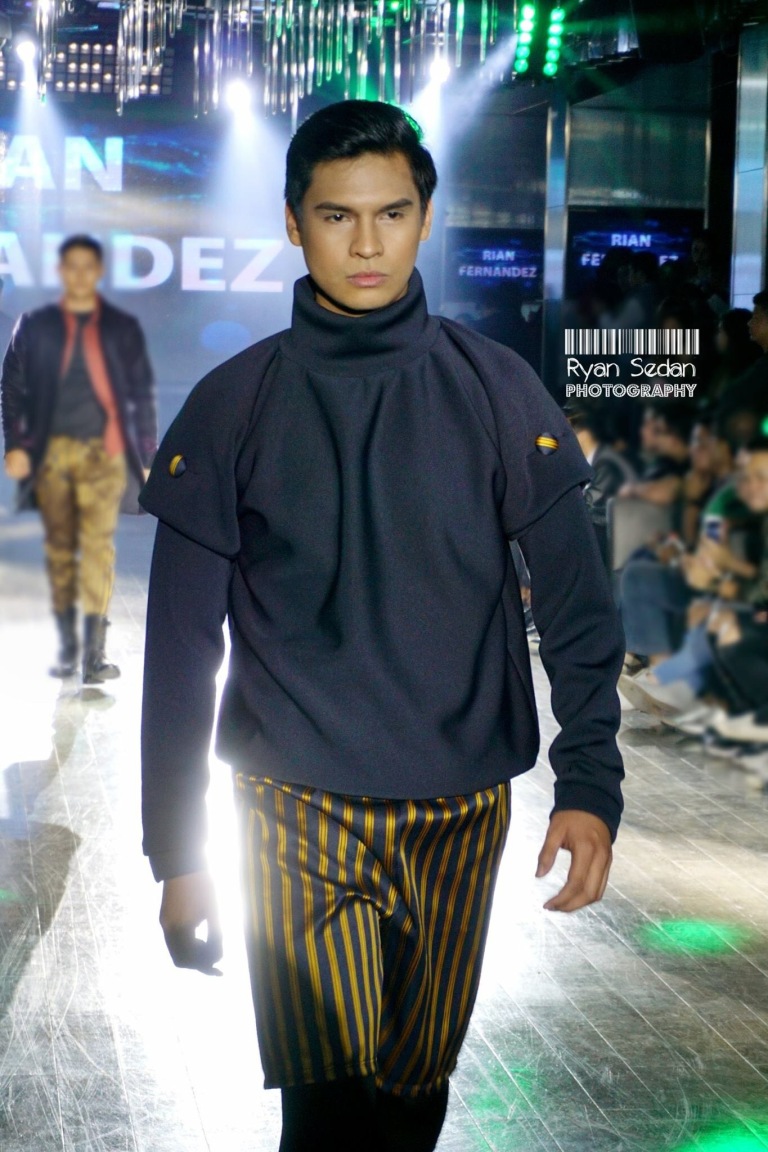 Flowy and relaxed silhouettes with the right amount of exaggerations 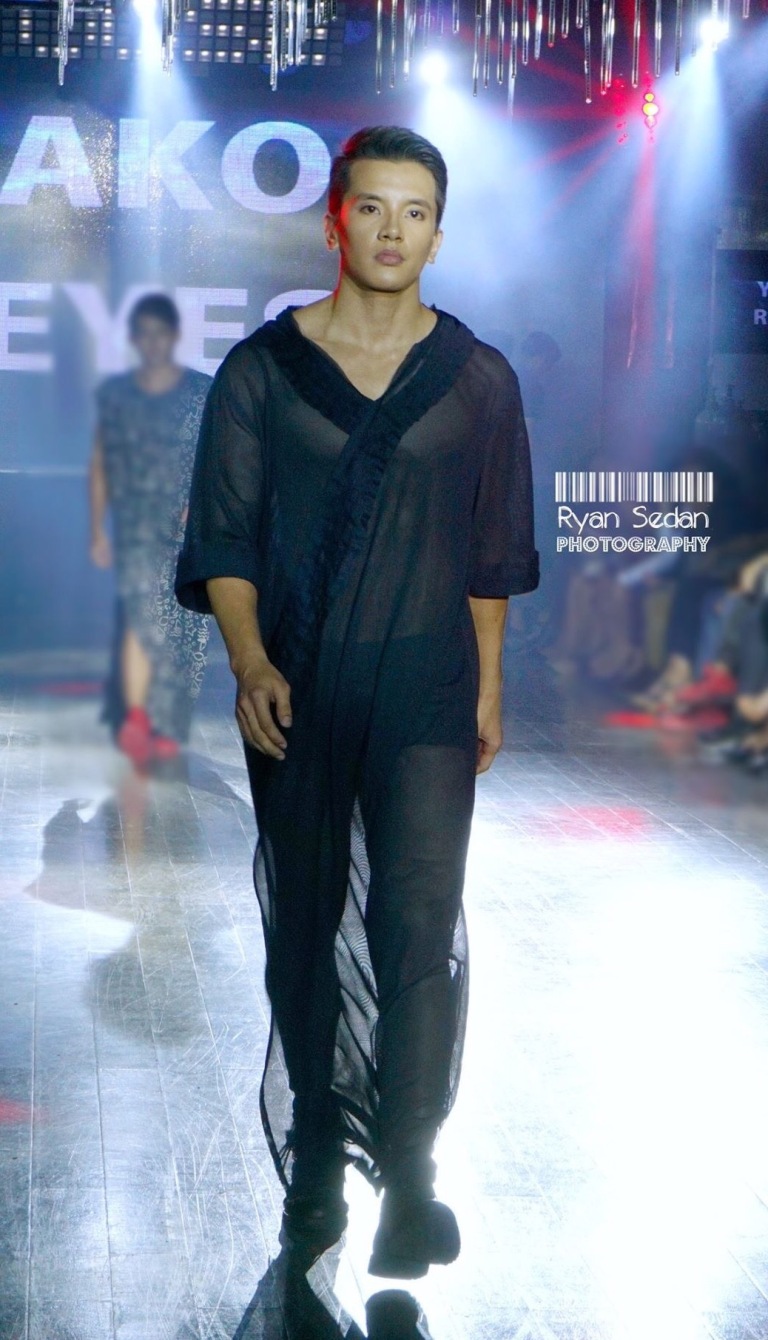 See more of highlights and gallery at https://www.facebook.com/pilipinasmensfashionweek/

The Latest Trends in Fashion and Beauty