Still dapper and dashing as it goes for Filipino menswear on the 12th season of Pilipinas Men’s Fashion Week as it hit the pumped-up club runway of its new venue Club Level showcasing exciting and fashion forward looks of the Fall/Winter 2017 season.

As once said, menswear tailoring need not cheat, it is not just the design, it is mostly about how the design is executed. No but’s or if’s, just hit or miss. 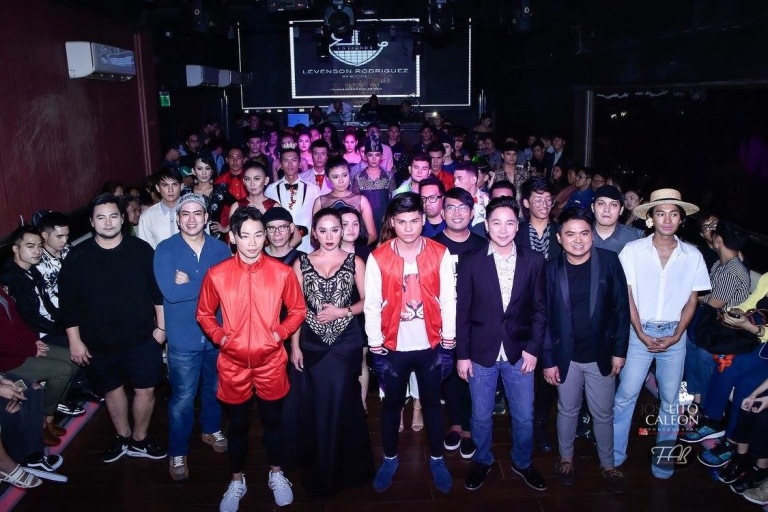 Here are some of the highlight looks from DIMENSIONS, ROADBLOCK and OVERDRIVE segments of Day 1 of Pilipinas Men’s Fashion Week Fall/Winter 2017.

Runway photography by Ryan Sedan of Scene Zone and Lito Caleon of FabManila.ph 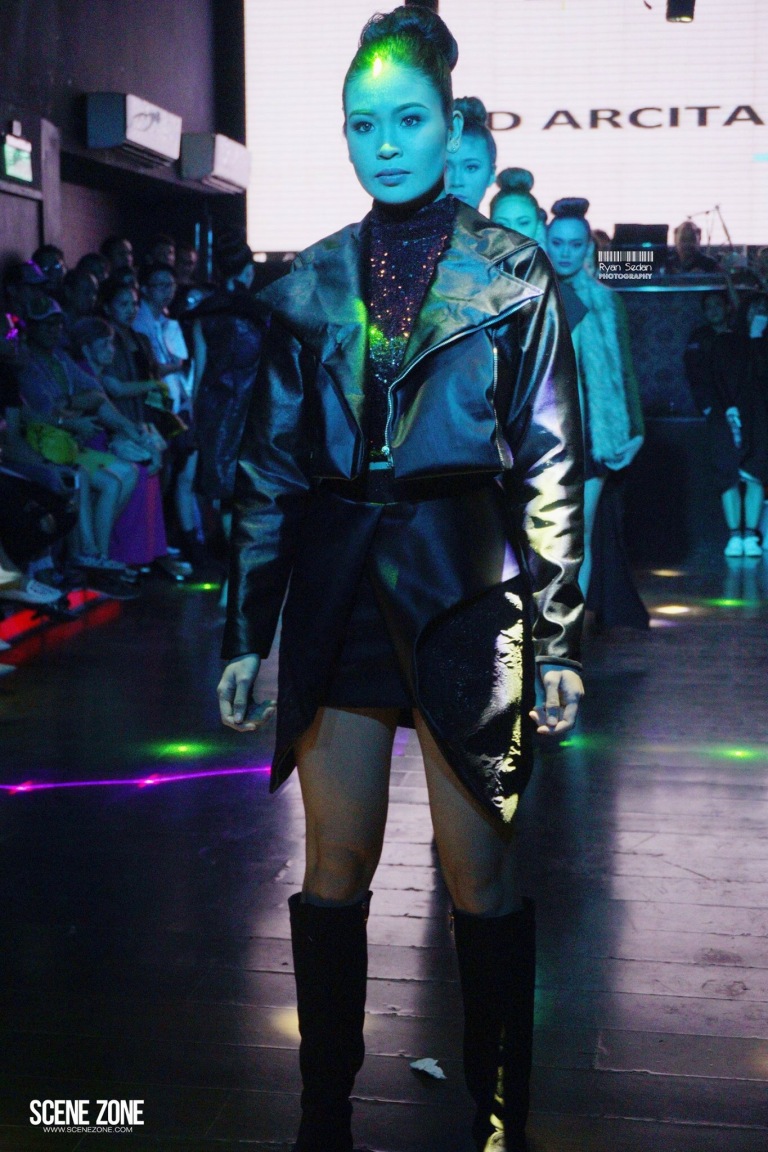 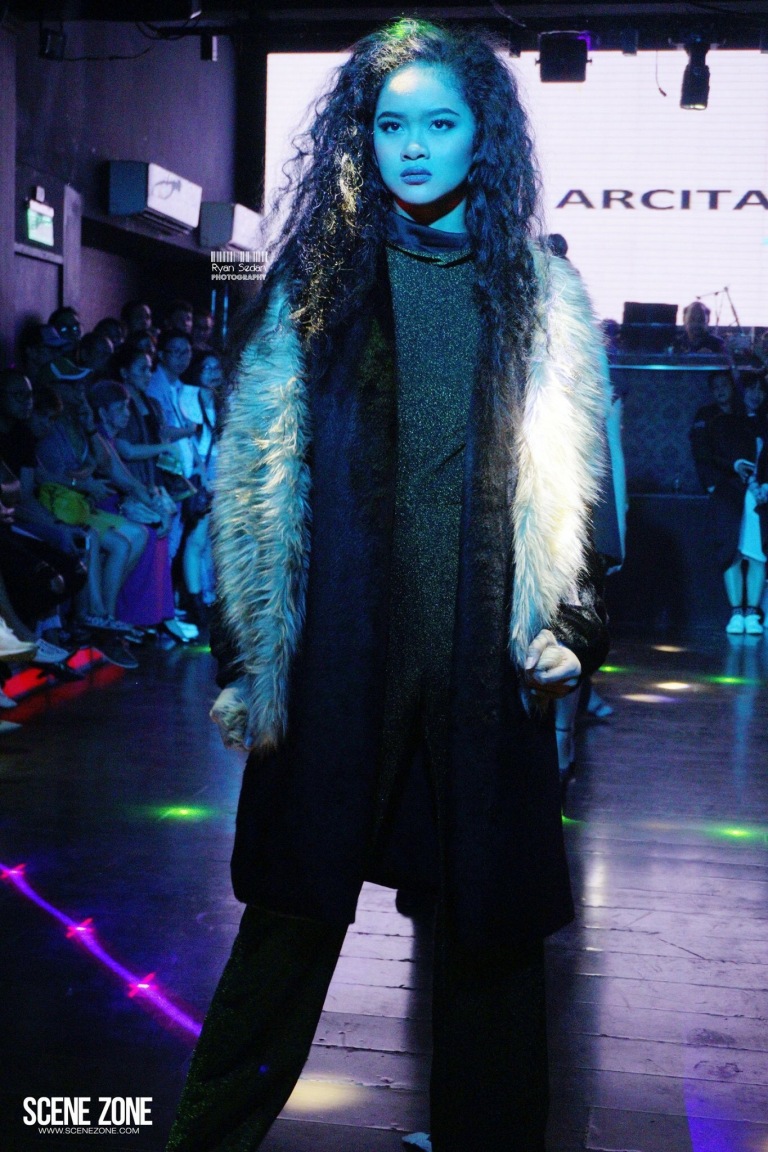 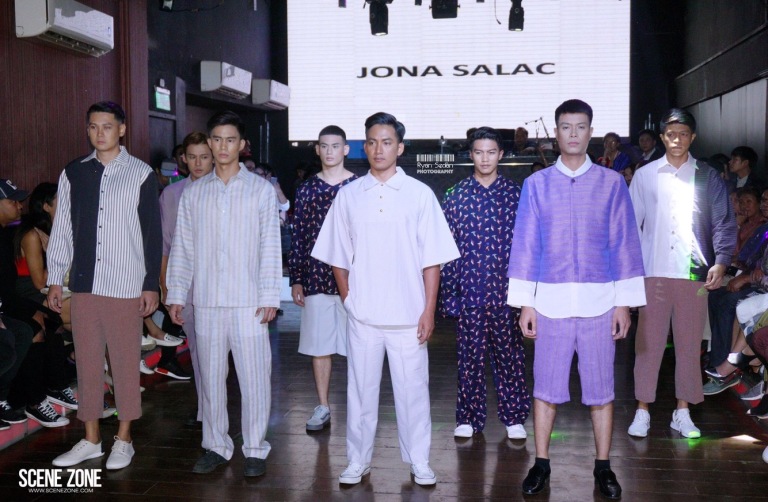 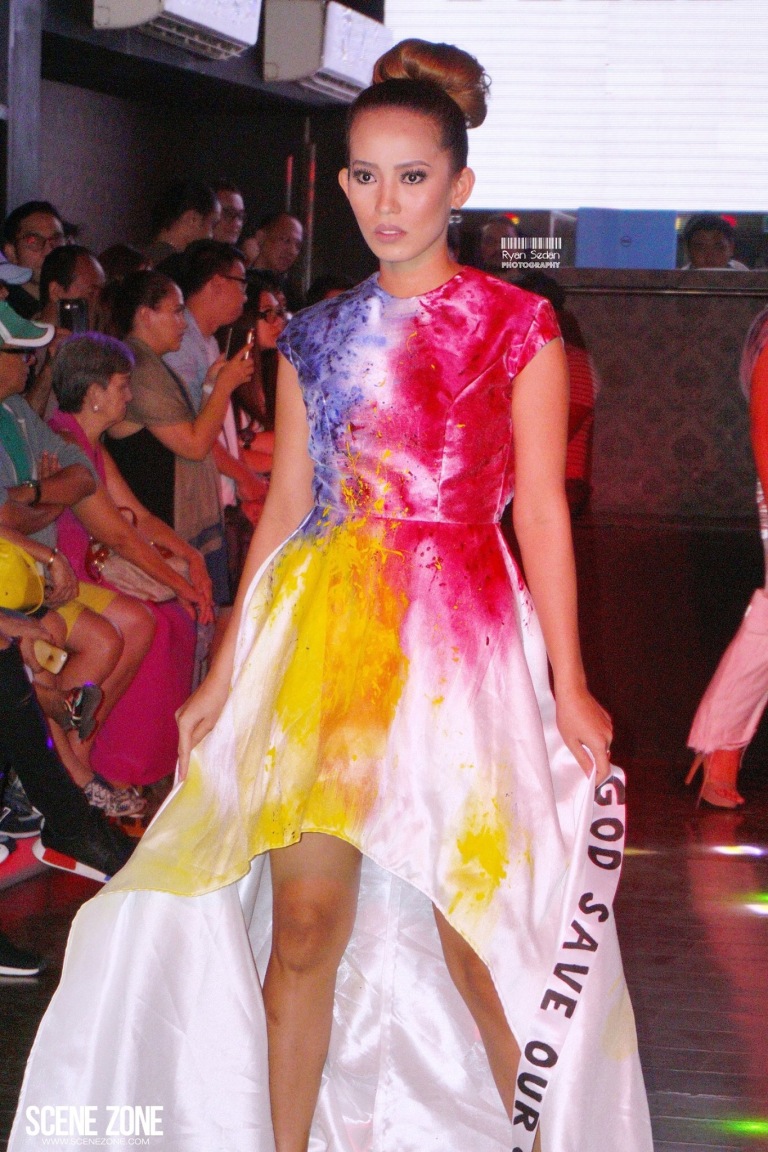 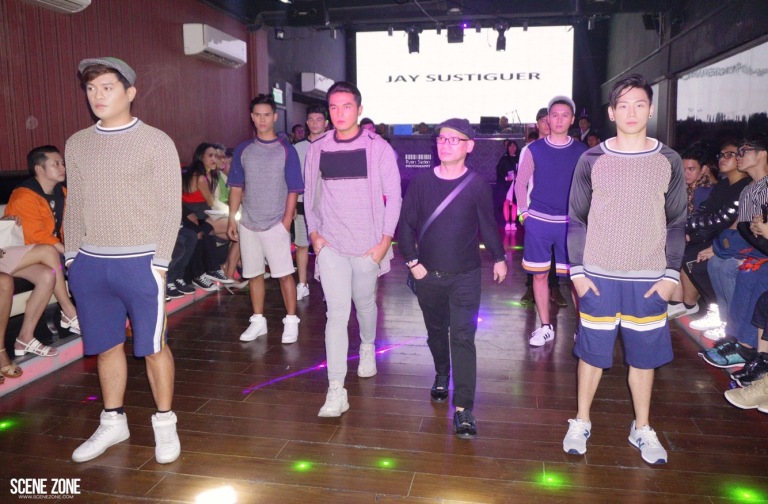 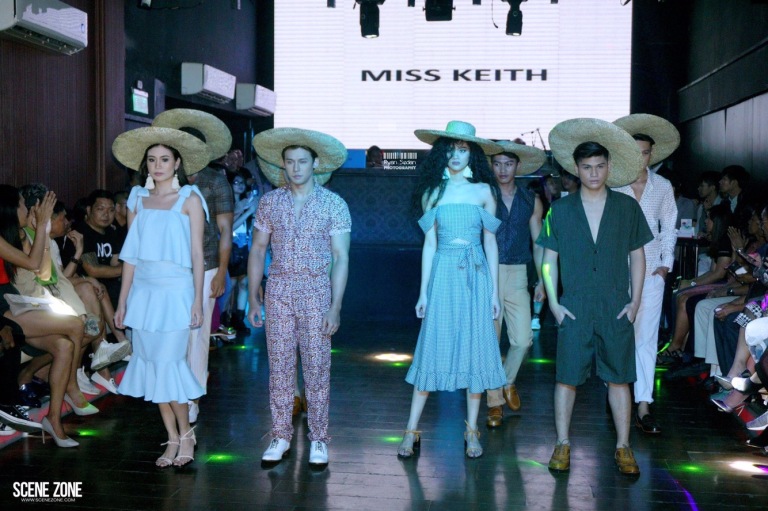 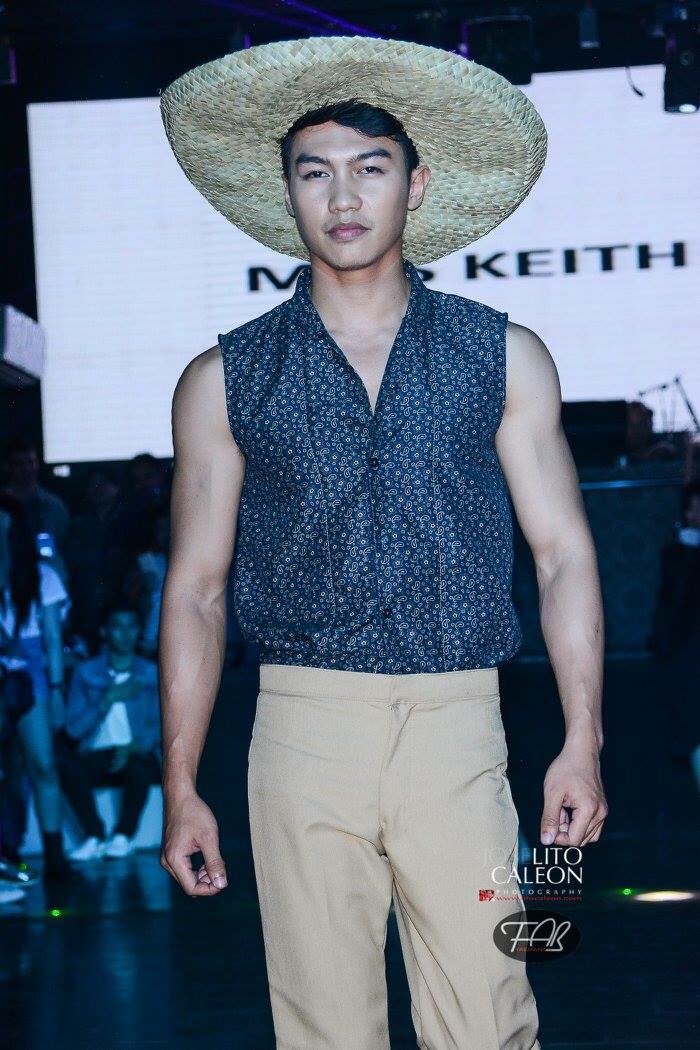 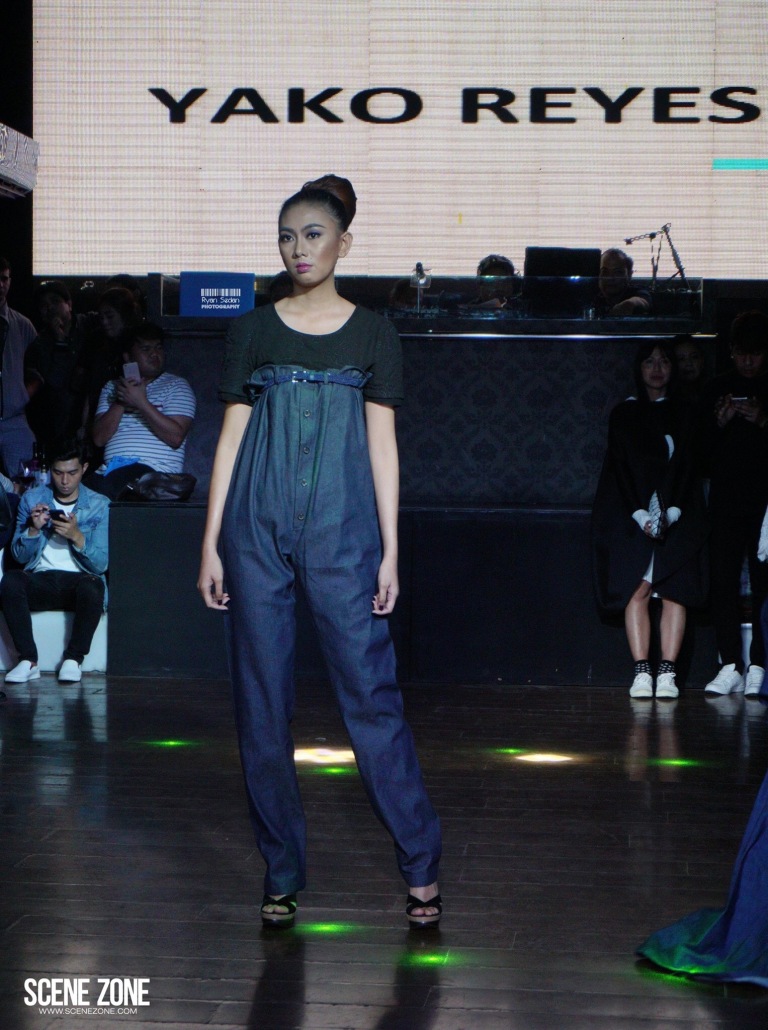 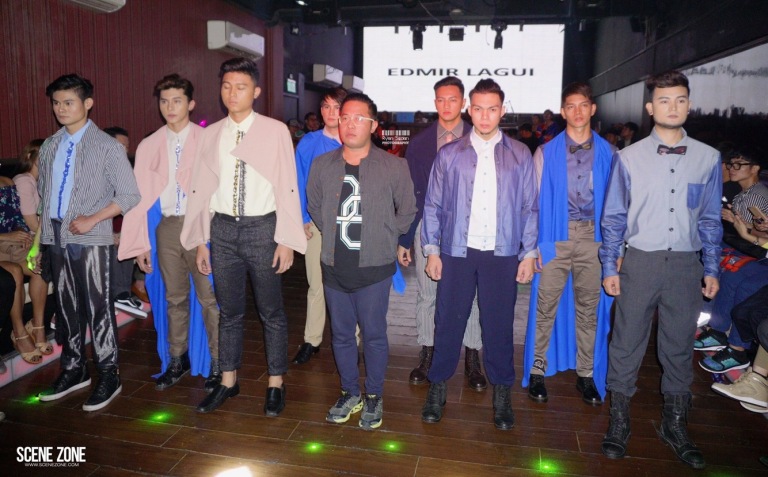 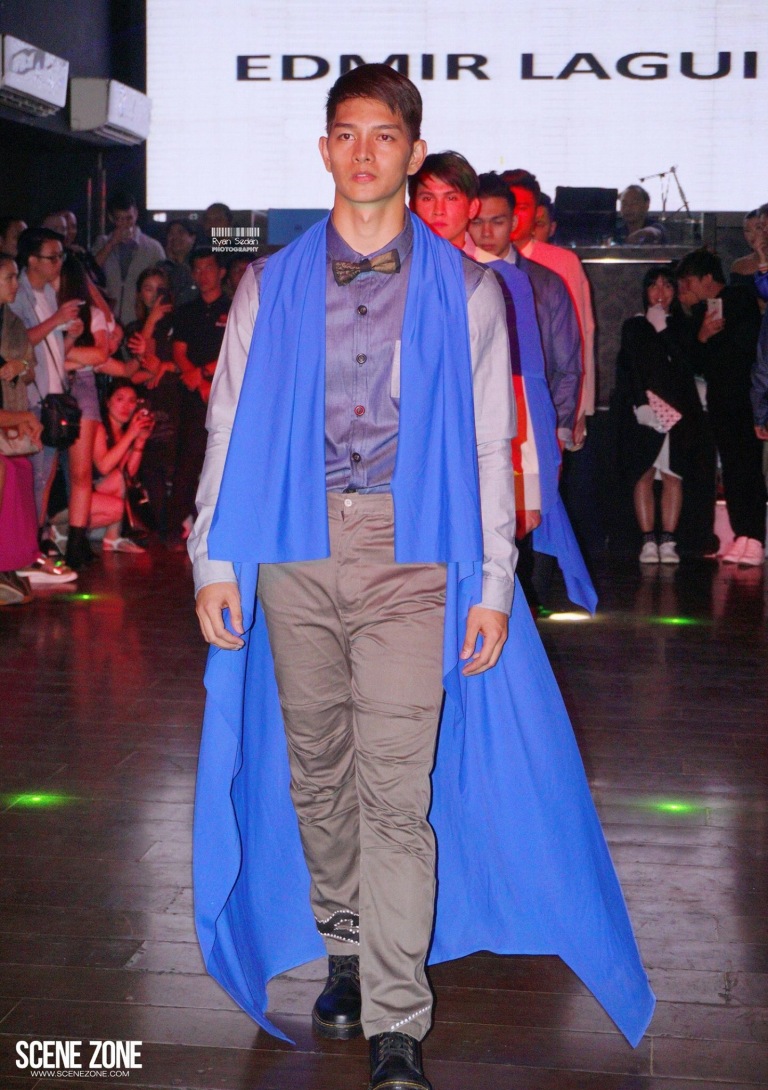 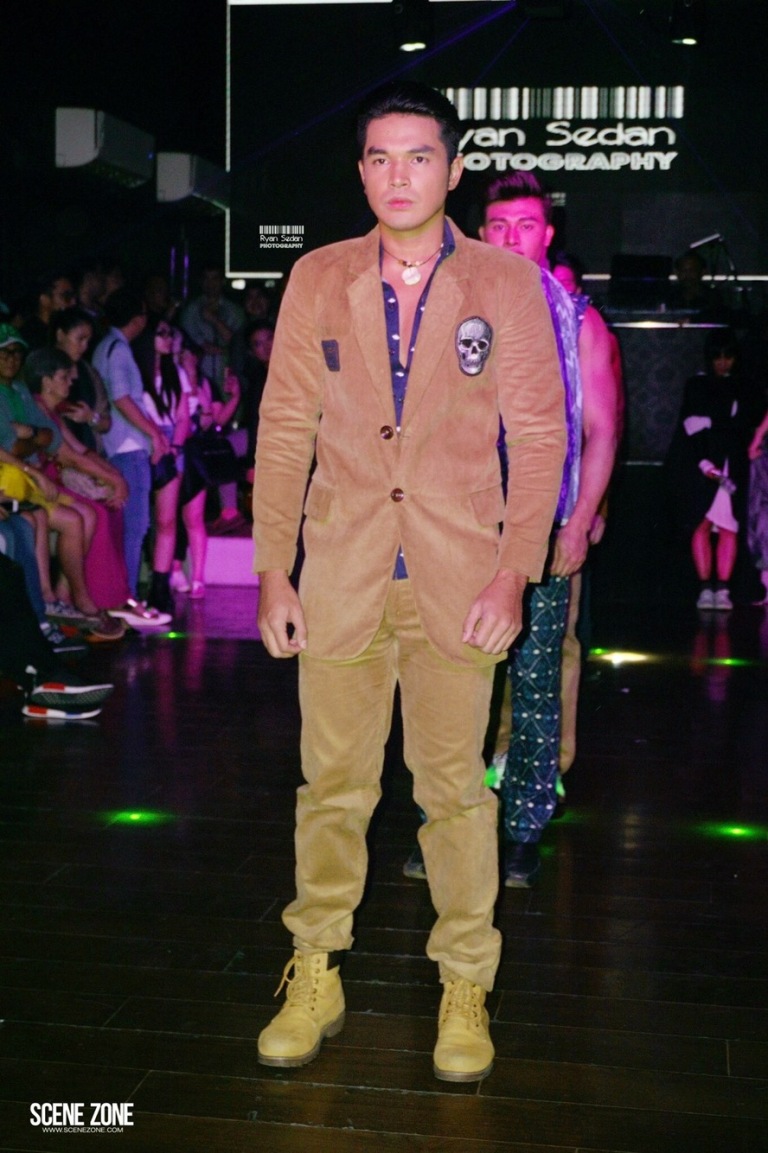 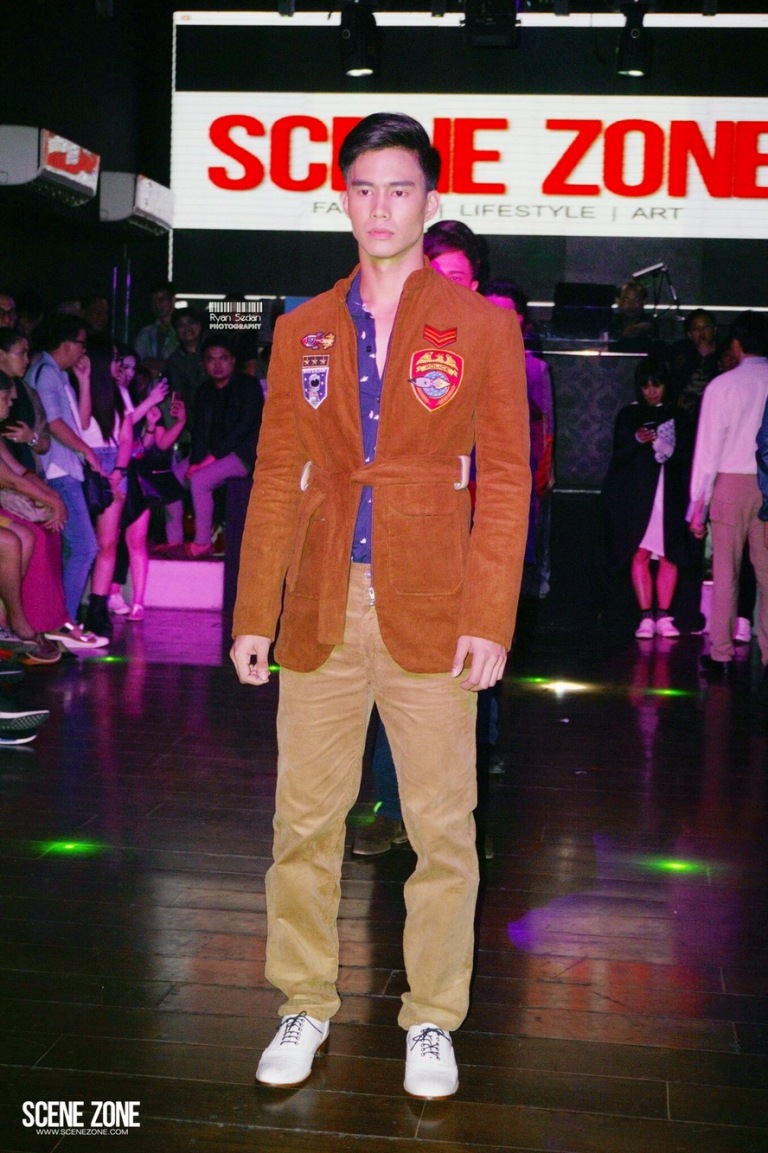 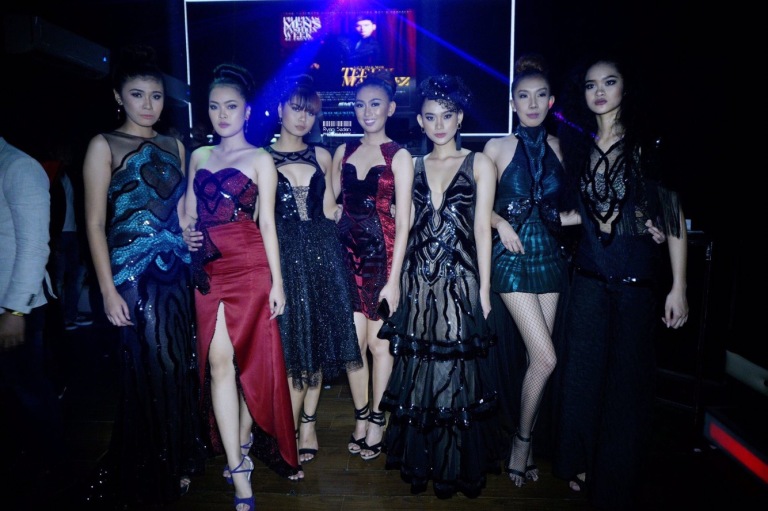 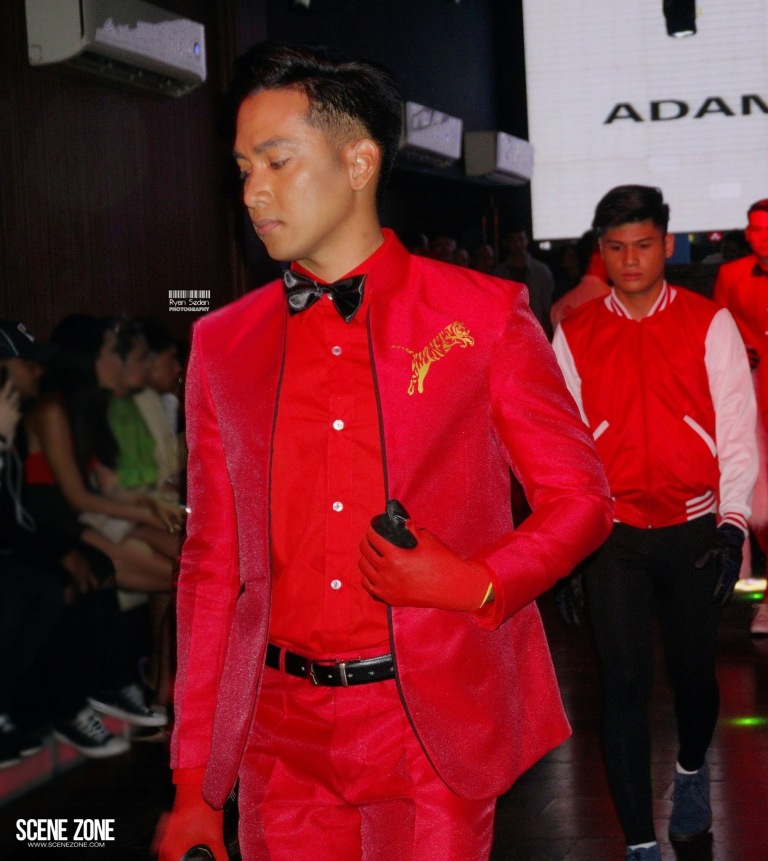 Love what you read? Click Follow and get exclusive reviews and updates from the best of Philippine fashion events and runways!

For Fashion and a Whole Lot More